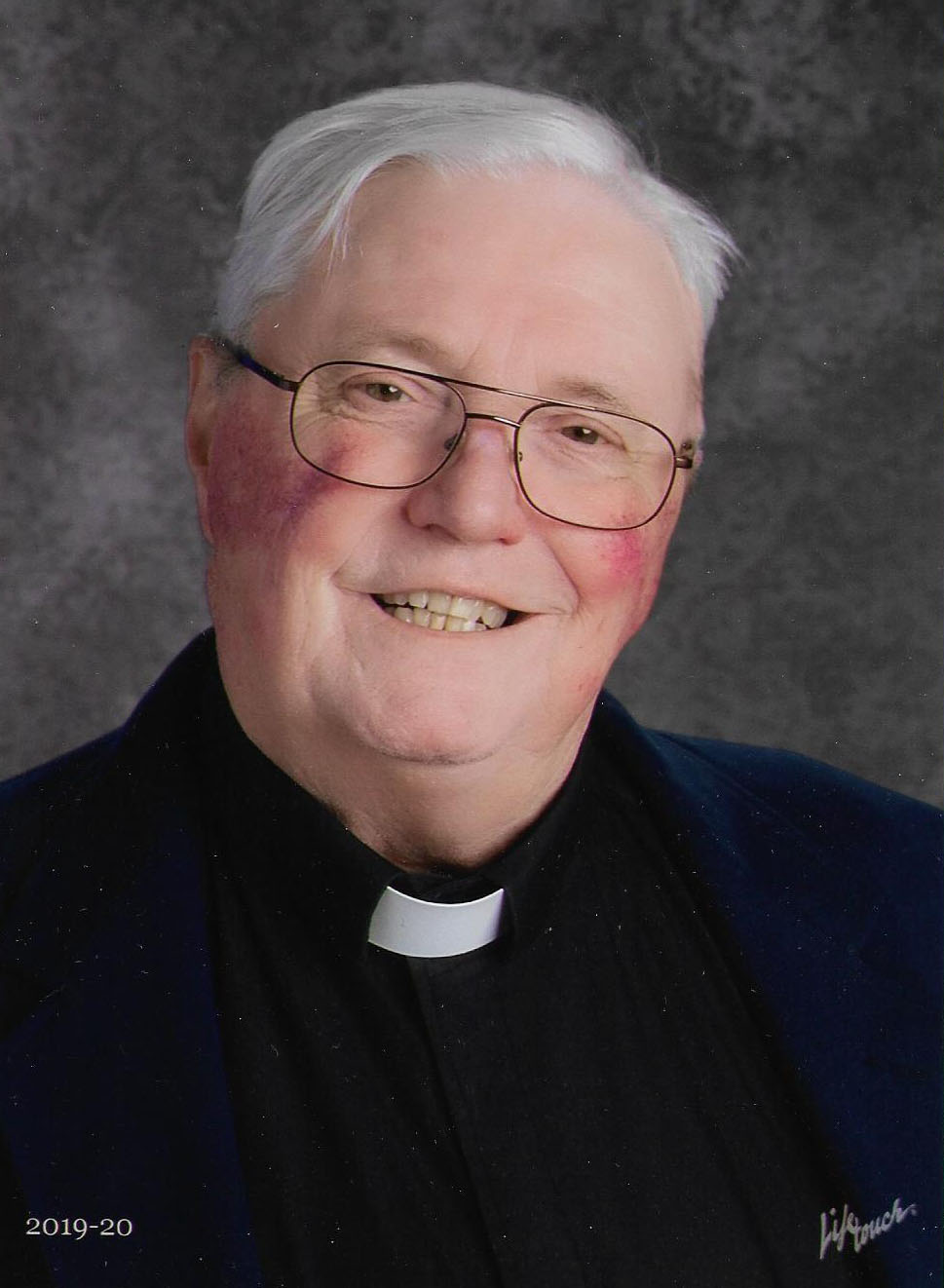 Rev. Peter Reynierse, a native of Missouri, enlisted in the Navy in 1962 and served in California, Vietnam, Virginia, at sea, and Florida between 1962 and 1970. Honorably discharged in 1970, he immediately entered the Episcopal Theological Seminary in (Lexington) Kentucky, graduating with the Master of Divinity degree in 1973. He was ordained to the Episcopal priesthood in 1973; served as associate pastor in New Jersey (’73-’74) and as a parish pastor in Pennsylvania from 1974-1988.

In 1978 he received a Navy commission as a public affairs officer (LTJG).

In 1988, he was recalled to active naval service to serve on the staff of the Chief of Naval Operations (Naval Reserve) in the Pentagon. His duties included a key role in the recall of over 57,000 Naval Reservists during Operation Desert Storm. For his contributions to support the families of recalled reservists, the Secretary of the Navy awarded him the Meritorious Service Medal, a Presidential Award.

From 1992 to 1995 he served on the staff of the Under Secretary of the Navy. He also served as Navy liaison to the Vice President’s National Performance Review, the Federal Quality Institute, and other federal agencies. He retired from the Navy in 1998 with the rank of Commander.

In 1990 he and his wife, Julianne, joined the Roman Catholic Church. He applied for ordination to the Catholic priesthood under the Holy See’s Pastoral Provision for former Episcopal clergy. In 1995 he was ordained to the Roman Catholic priesthood by James Cardinal Hickey, Archbishop of Washington (DC) and served on the archdiocesan staff as Director of the Permanent Diaconate, and Assistant to the Secretary for Clergy; Administrator of Holy Spirit Parish in Forrestville, MD; Chaplain to the Little Sisters of the Poor in Washington, DC; and pastoral duties at St. Raphael Catholic Church in Rockville, MD as Director of Adult Education, and later as Director of Special Ministries supporting families with family members with disabilities. In 2006 he retired from active priestly ministry.

He and his wife of 55 years have three adult children, 14 grandchildren, and four great-grandchildren. Father Reynierse has been a prominent advocate for children with disabilities, their families, and disability rights and inclusion issues. He is a frequent editorial and Op-Ed contributor on defense and government issues to numerous publications, including Stars and Stripes, The Hill, and the Richmond Times-Dispatch.

His achievements include establishment of Families Together-National Capital Region; concept and grant development for the first cancer hospice in the U.S., St. Agnes’ House in Lexington, Ky.; service as head of the Interboro School District-Villanova University-U.S. Teacher Corps K-12 career education pilot program; receipt of the Prospect Park (PA) Distinguished Community Service Award; and citation by the State of Pennsylvania House of Representatives for leadership and community service. He has numerous service awards from the Army, Navy, and the Knights of Columbus. Most recently he served on the Pastoral Advisory Committee of U.S. Rep. Dave Brat.

Father and Mrs. Reynierse moved to Lake of the Woods (near Fredericksburg, Virginia) in 2009. He has priestly Faculties in both the Archdiocese of Washington and the Diocese of Arlington (VA). In retirement he provides clerical assistance to St. Patrick Catholic Church and St. Jude Catholic Church, and also serves, pro bono, as Headmaster of St. Michael the Archangel High School in Fredericksburg, VA. 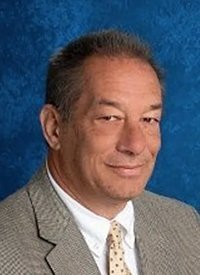 Mr. Gorfida joined the staff of St. Michael the Archangel High School in the fall of 2013. Over the past 32 years, Mr. Gorfida has taught in both public and private schools throughout the state of Virginia, 27 years of which were in Stafford County. He is a 1979 graduate of Edinboro University in Pennsylvania. He holds a Bachelor of Science Degree in Education. 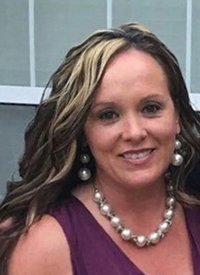 Mrs. Bruggeman is a native of Virginia and graduated from Bluefield College with a BS in Organizational Management and Developmental Leadership. She lives in Fredericksburg with her husband of 26 years and their three children. Mrs. Bruggeman has been with Saint Michael’s for two years and enjoys her position as the school’s Registrar along with her administrative responsibilities. Tina and her family have been parishioners at Saint Patrick Catholic Church since 2005. Before being employed at SMHS she worked for MARCORSYSCOM in Quantico, VA as a Contract Specialist.

Mila grew up in Lakeland, Florida where she graduated from Florida Southern College with her B.S. degree in Biology. Before moving from Florida to Virginia she worked as a Benefit Specialist for Department of Children and Families. Mila has two children and a dog named Minnie. Mila has been employed at SMHS for two years. She is also dance and soccer mom.